Colin Bates was born on January 23rd 1925, in Paisley, Scotland. The second youngest of four sons. My grandfathers father who was affected by gas poisoning in WW1 and died when my grandfather was just 3 years old.

My grandfather grew up in Manchester where during the Blitz of WW2 at the tender age of 15 my grandfather would run to collect the shrapnel from the bombs and keep a collection in his shed. 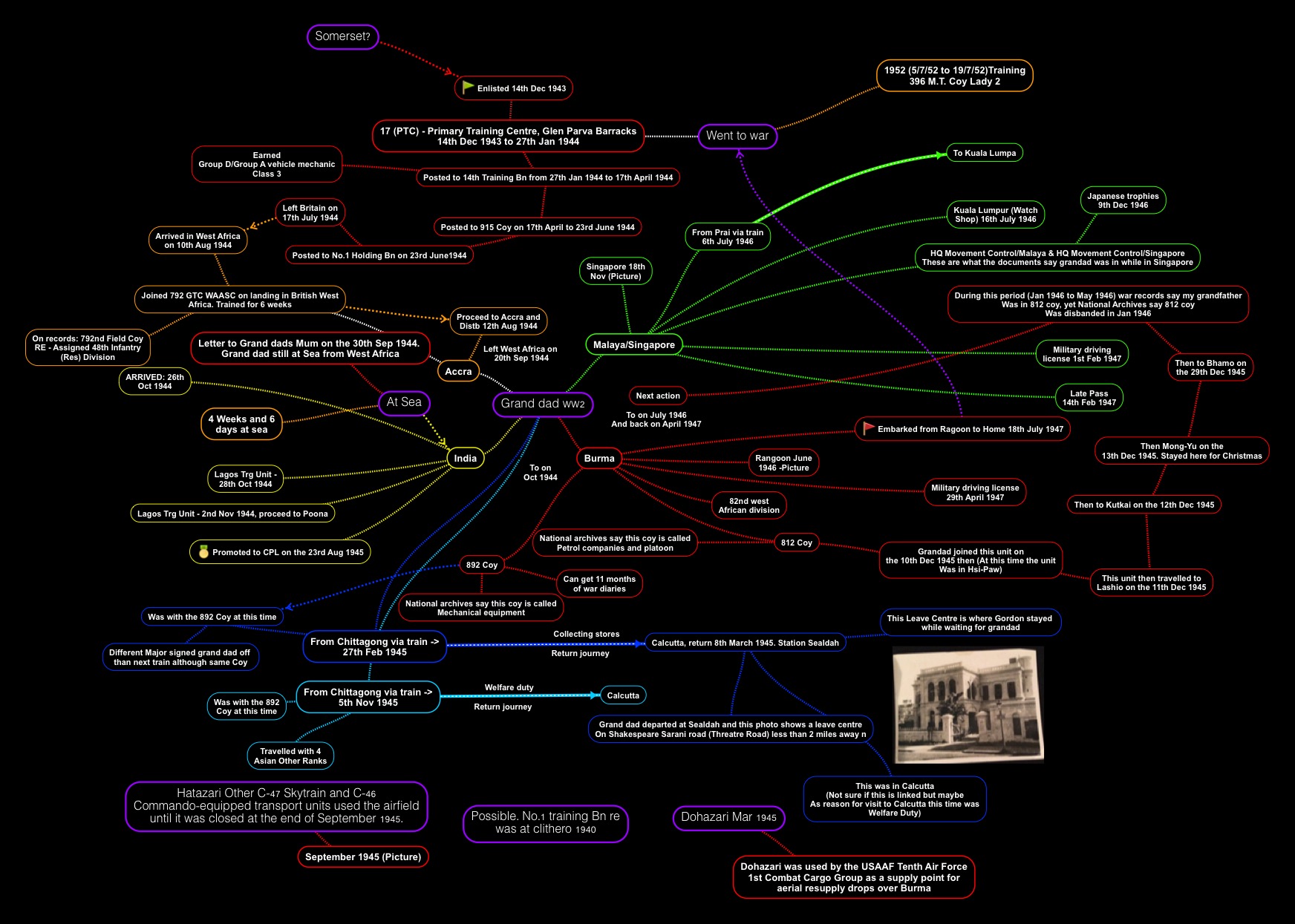